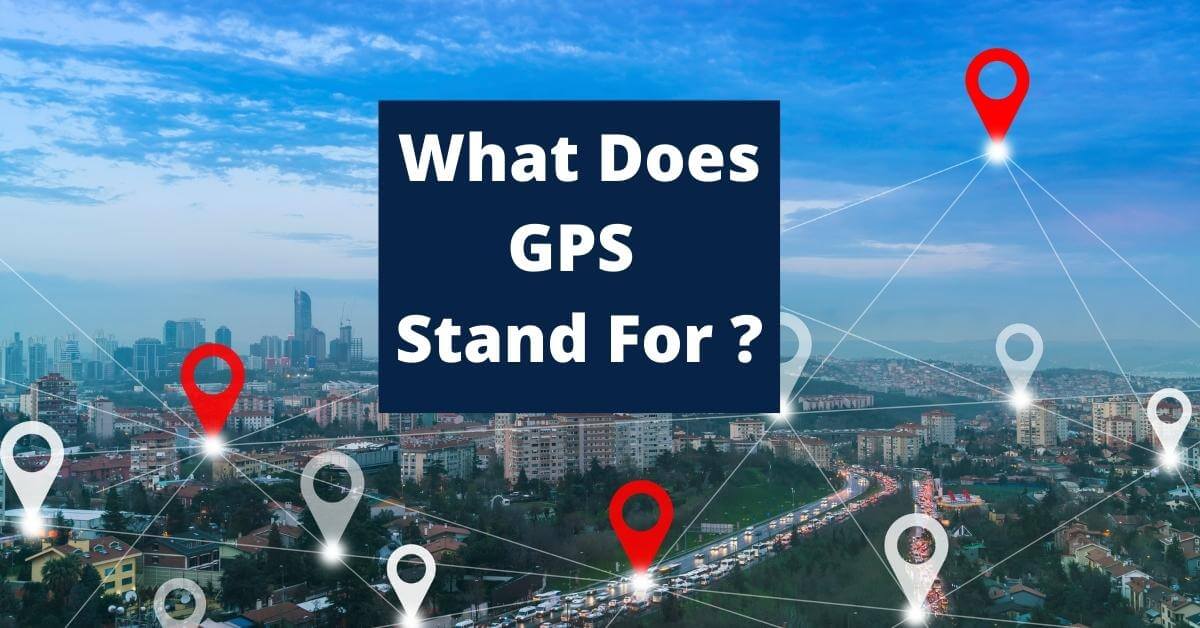 GPS stands for Global Positioning System and is a satellite-based navigation system that allows users to determine their location on Earth, as well as the time of day and speed at which they are traveling. The system was developed by the United States Military and has been used commercially since the early 1990s.

GPS is the system that enables your navigational device to calculate your exact location. The sat nav in your car, your fitness watch on your arm and your phone,  all make use of this technology in order to provide you with location based information.

The first generation of GPS receivers were analog devices that received signals from several satellites simultaneously. These early systems could only provide position information within about 50 meters of accuracy.

In 1995, the second generation of GPS receivers became available. These new digital receivers can receive data from up to 24 satellites simultaneously and have an accuracy of approximately 10 meters.

How Does GPS Work?

Believe it or not, the basic principles behind GPS is much simpler than it might at first appear!

The system is based on a collection or a network of satellites that orbit the earth. These satellites transmit radio signals that can be picked up by satellite receivers. In other words, our GPS devices are receivers that receive the signals transmitted from orbiting satellites.

Each satellite contains a device called a transponder. This transponder sends out a signal containing its own unique identifying code, or “signature.” When this signature reaches a receiver, such as your vehicle GPS, then it can identify the particular satellite transmitting it. Once identified, the receiver uses the information contained in the signature to calculate where the satellite is located.

In order for the time and location to be accurate then the receiver will require a fix on at least 4 different satellites. The receiving device will make some allowances for the satellites location as they are in orbit and constantly in motion. This helps provide the user with better and more accurate positioning.

If you’re interested in finding out more about what we rather expertly call the ‘science bit’ behind GPS technology, then head over to our previous article here. Here you’ll find some additional answers to the question: What does GPS stand for?

How Do I Use GPS?

GPS units are predominantly designed to be used outdoors.

They must be able to pick up the signals from four or more satellites at once. This means that in order o work effectively they need a clear line of sight to the sky. It is after all where the orbiting satellites are to be found!

If you’re indoors, you may not be able to use your GPS unit because there will be no satellite ‘signal’ above you. However, if you’re outside, you should be able to get good results using a handheld GPS unit once it has obtained a ‘fix’ on your location. 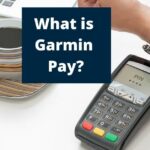 How is VO2 Max Calculated? Can You Improve Your Score? 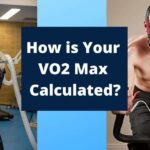 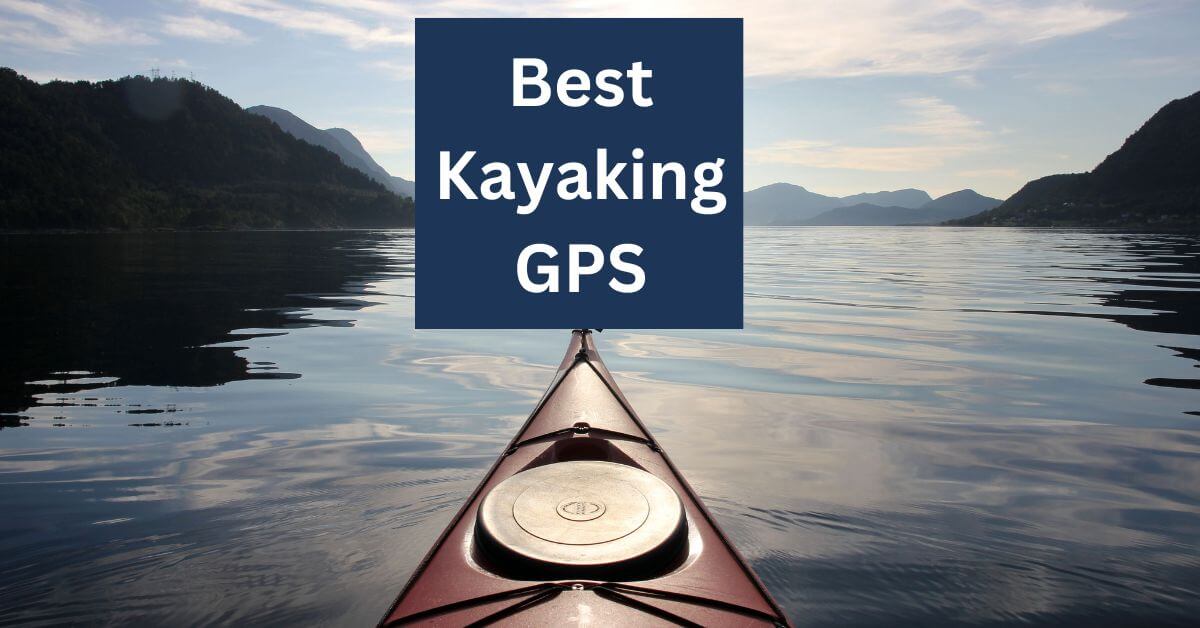 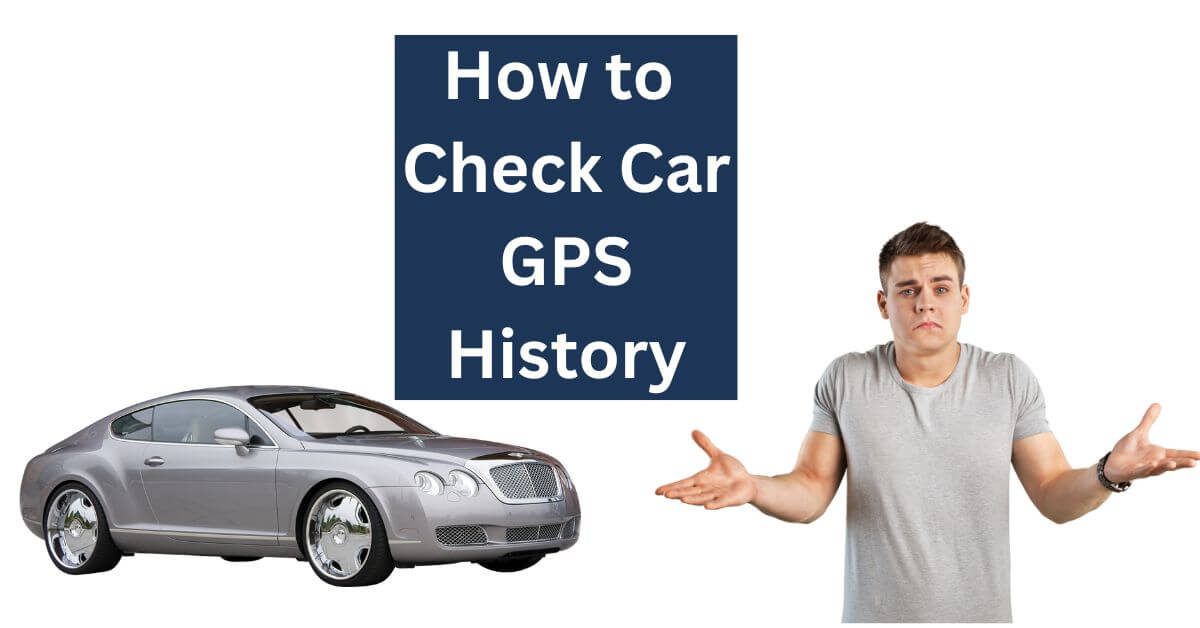 How to Check Car GPS History? (Track All The Places Visited!) 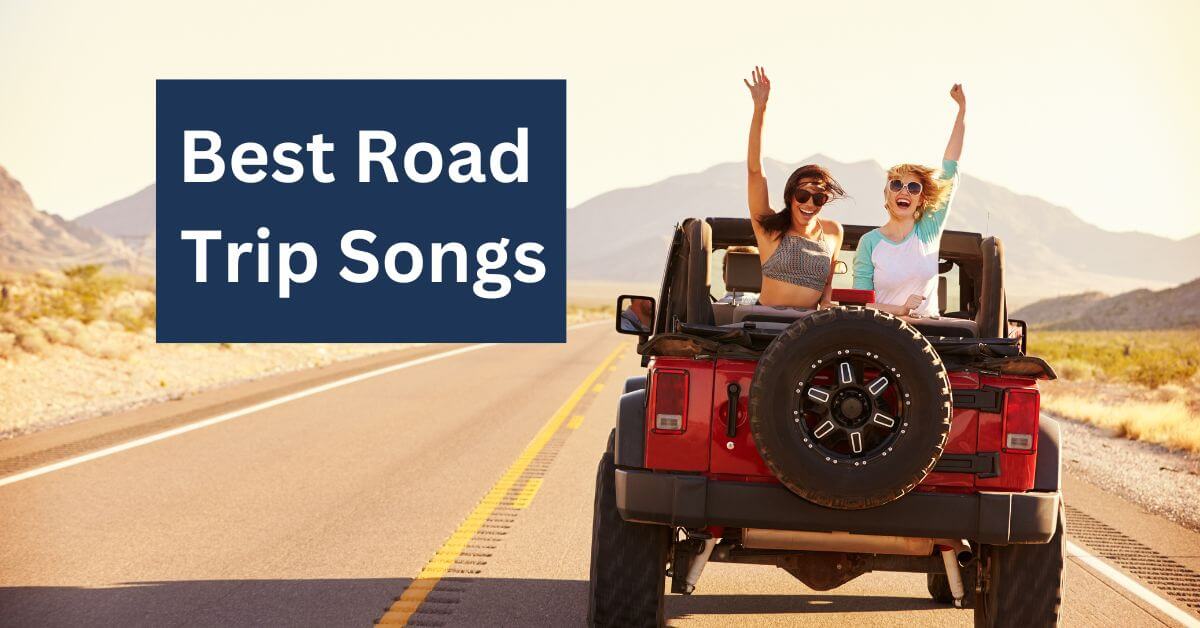 Best Road Trip Songs – crank up the music while you drive!